A cat that jumped out of a car on the upper deck of I-93 near Boston Sand and Gravel on Christmas day spent nine days in the pipework underneath it before she was rescued by electricians doing maintenance work yesterday.

One of Juno's owners, Erin McCutcheon of Roslindale, reports Juno was at first reluctant to come down when the Local 103 electricians spotted her. But the enterprising electricians managed to get some cans of cat food somewhere and were able to lure the starving kitty down.

McCutcheon never gave up hope that Juno survived the jump out of a car on a busy highway. The electricians knew whose cat Juno was because of the fliers McCutcheon had posted all over the area under the highway.

Today, she's awaiting her rendezvous with her pet - who spent the night eating and recuperating with Jay Frazier, one of the electricians.

She describes the area where the workers found Juno:

There is a turn-off zone reserved for city/state workers in that spot, with some equipment on it that we had seen before, but it was too dangerous for us to go into on our own. We had called the highway department prior to this, and they told us they did a sweep of the area - but they wouldn't have known to look up on the ceiling in the pipes, and might not even have seen her if they weren't physically up there.

She is safely at home with Jay right now and appears uninjured, but obviously dehydrated and hungry after being up there for so long. We are so incredibly overwhelmed with happiness that she has been found, and with gratitude for Jay and his co-workers for rescuing her. As well as everyone else who has given their time, assistance, and moral support to keep us going. I knew if any cat could survive such a horrible ordeal, it would be Juno.

Neighborhoods:
Roslindale
Topics:
Driving
Free tagging:
Pets
Cats
I-93
Ad:
Like the job UHub is doing? Consider a contribution. Thanks!

You know the rules.

Sloppy reporting, Adam, where are the kitty pictures?

For the required cute photo of electricians with the cat.

You want me to work for the

You want me to work for the kitty pictures?

Those of us behind work

Those of us behind work filters that block Facebook appreciate the extra effort.

Fellow on the right 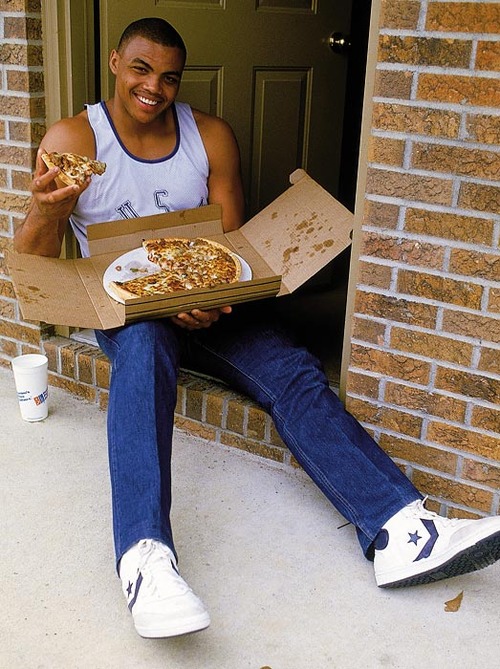 So glad Juno was found safe and sound. Cats are resilient. Kudos to the Local 103 guys who went above and beyond to get her back.

He clearly speaks cat. Beautiful "baby"! Glad that she is safe and warm.

Somebody get this lady a pet

Somebody get this lady a pet crate for future rides in the car. Too much of a risk not having one as we can read from this story.

Do we know what happened?

Was it an accident or did the cat just bolt out of an open window?

I'd agree with you if I didn't know someone whose pet's crates opened in an accident. They prevent routine escapes, but all bets are off when cars get crumpled.

I have also had a cat who figured out latch mechanisms on crates, window latches, sliding doors, etc. Busted open his cage at the vets, too, so his record file was prominently labeled "ESCAPE ARTIST" . He got a combo lock.

My cat is an Escape Artist as

My cat is an Escape Artist as well...

On more than one occasion my cat has got out of the crate, the carrier, a harness connected to a carrier & the carrier, the vet's exam room etc...

The most terrifying was when the cat jumped on the dashboard while crossing the Bourne Bridge.

The owner shared on facebook that Juno busted out of the zippered carrier in the car, unbeknownst to the humans. The driver opened and re-closed a rattly door, not realizing the cat was right next to it, and Juno tumbled out!

I'd say it's time to upgrade the carrier security level and get that door checked out :)

Are buncha "pussies" so it's not unusual to see them embracing one of their own...

"The pride of the industry." Lol

I hear Sears is having a sale on underwear

Since yours is obviously too tight ...

I got his joke

But if it has to be explained, it's not a good joke.

(he's being sarcastic, since no one would accuse anyone in 103 of being a pussy.)

Not to their face at least! ;

Nothing wrong with being a pussy

For starters, they rarely make friends with rats.

currently negotiating rights to screenplay. he will play the guy who finds the cat.

And the film will be titled

Wahlberg will play the cat.

Wahlberg will play the cat.

Yes, John Dumas, Business Manager of Local 103, will start touting the new movie during his "The 103 Advantage" ads on radio. However the Teamsters will harass the film crew for not using enough union labor and 2 or 3 of them will be given up/indicted for their actions. Someone in Marty's office will have made a call but can't be pinned to it as it falls in a gray area. They will make a donation to Angel Memorial Hospital and all looks good. The production crew, in the meanwhile, has hired a few extra union electricians that they didn't need and a handful of Teamsters to oversee the work that was already done better and for less money so as to smooth over things. Thus ends another movie production in Boston.

A few more pictures if this works ...

Stole it from facebook for the people who can't see at work. Very cute! Props to the electricians

Amazing story, ii was praying for this cat all during the holidays. Sts. Francis & Anthony never fail us!

Good for both of them. Guy holding cat will probably be called Puss or Whiskers til he retires but he looks like he can take it.

Great pics. Cute cat. Looks like a real pussycat not cut out for the feral life.
Glad it ended well.

Roslindale man charged with threatening to murder police detective trying to clear up a dispute between the man and a former business partner
Some blockbuster clouds over Roslindale
Car riddled with bullets in gunfire in Roslindale; state troopers working US Open detail on West Roxbury Parkway stop driver
Police ran active-shooter drills outside schools, but not everybody was told they were only practice
Man charged with stabbing on Firth Road in Roslindale
Meet the 6th Suffolk candidates