Robert Zoffreo of Belmont, who now owns the shuttered Pig 'N Whistle Diner on North Beacon Street near Market Street, tonight showed off preliminary plans for re-opening the 70-seat place - to hearty applause from the members of the Brighton-Allston Improvement Association, who are mostly old enough to remember it from its heyday before it closed in 2002.

Zoffreo said he would restore the diner's chrome and serve up classic diner breakfast and lunch fare, but added he would try to spruce up the place with a 25-seat outdoor patio in place of the current parking lot - and with a bright yellow 1930s roadster mounted atop the front entrance.

Zoffreo said he is still deciding whether to keep the name - which BAIA members urged him to do. He has trademarked another name - Dog Byte Cafe - but he registered that when he was thinking of re-opening the diner as an Internet cafe.

After he left, the organization voted to support his plans should he go before city boards for formal approval.

Also winning a BAIA nod was the proposed Brato Brewhouse and Kitchen at 190 N. Beacon St.

Co-owners Alex Corona and Jonathan Gilman are proposing a 100-seat eatery at which they would make their own beer, sausage, bread and pickles. The two, who currently work at the Cambridge Brewing Co. in Kendall Square, said they want to create a neighborhood hangout - and would have a kid's menu

All good news. I wondered

All good news. I wondered what was happening with that former electric supply spot.

Did you happen to catch any of the apartment plans? My wife mentioned something about Single Family -> 32 Unit place?

I admit I didn't stay for the whole thing

No 1-unit-to-32-unit proposals, though. There was something on Kendrick Street to tear down a 4-unit building and replace it with 6 units (members were not thrilled) and another proposal to add two units to a two-family on Sparhawk (which members were OK with). I'll check the agenda in the AM, when I find it again, to see if there's anything close to that 1-to-32 idea.

I looked at the agenda

I looked at the agenda

I think what had happened was that got read as 6 3 story buildings with 3 units each (so 24 units) rather than town homes, (which is what I assume they were proposing)

They proposed a total of six units. By that point, I admit, I wasn't paying as much attention as I should have, so I'm not sure of the configuration (I think it was just one building with six units, so maybe a row of townhouses designed to look just like every other single multifamily building that has gone up in the past 2 years).

One of these days I will make

One of these days I will make it to a meeting. Still a bit sad it does not involve a bar though.

BTW, the owner looks a lot like Bob Neumeyer 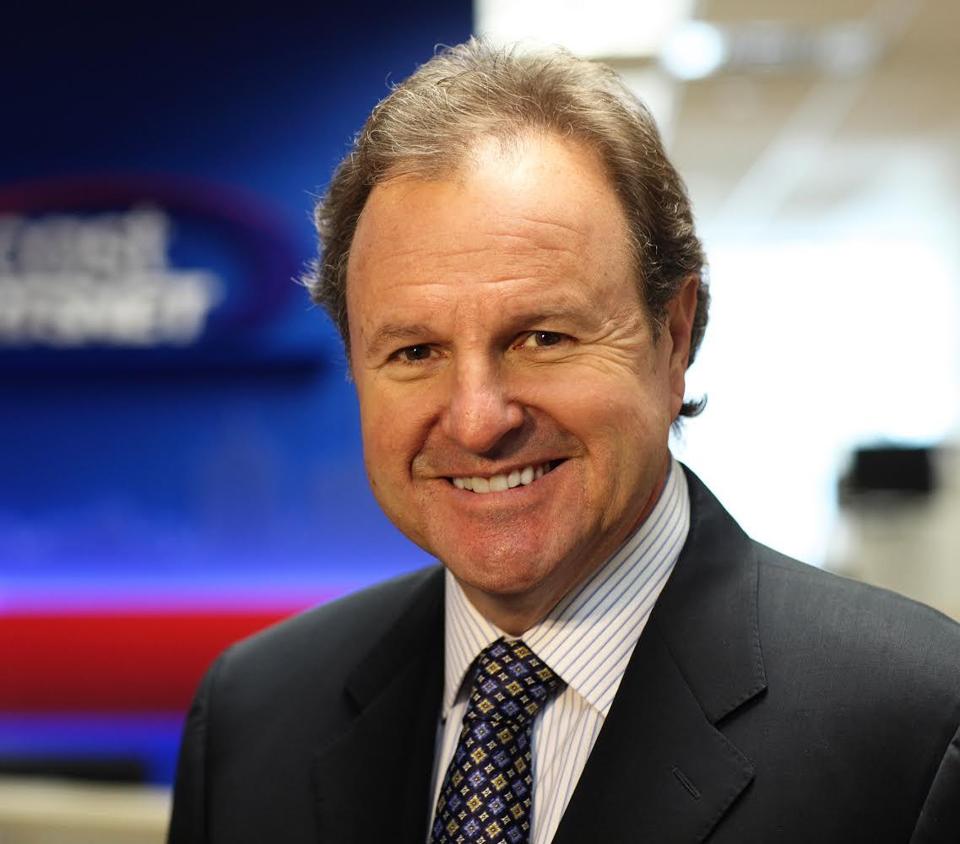 Saw him a couple of Saturdays ago sitting on a bench on the Saratoga apron, enjoying the races. Looks great.

How could he even think of changing the name? Funny, just this morning I was giving someone directions to Brighton and I said, "You go by the Pig & Whistle." Young person looked at me like, "What?"

And then you said "You know, near where the giant neon Dunk's sign used to be" and he was like "wha?" and you tried once more with "Across from where the CompUSA was" and then you gave up :-).

Nothing says "classic diner" like a car on the roof! I certainly hope they'll have a bunch of replica tin signs on the inside, too, in case anyone can't tell that it's a classic diner.

Would still be the crashed plane atop a Colombian place in East Boston.

Ditch the car on the roof, keep the Pig 'N Whistle name and the parking lot and get this up and running 24/7.

Brighton school locked down after student makes hoax call to 911 about a person with a gun
Oh, sure, like you've never had fantasies about a pickle-tree jungle
Days of 3 a.m. pancakes in Brighton could be numbered: Developer proposes tearing down IHOP for affordable housing/life-sciences complex
New Western Avenue apartment building would include space for artists and parking for neighboring businesses
Brighton food-truck operator admits he used much of the $1.5 million or so in Covid relief funds he got to play the stock market instead of keeping people employed
Break out a tissue for the train with a mechanical issue