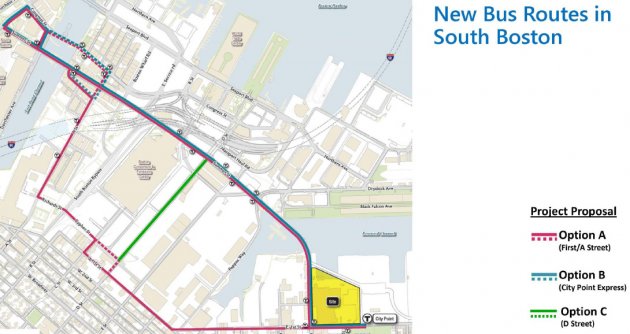 Citizen complaint of the day: Fireworks season already?
Citizen complaint of the day: Naked man in the window doesn't meet my attractiveness standards
Developer proposes complex on Dot. Ave. in South Boston that includes a 20-story residential building and, of course, life-sciences space
Developer takes wraps off design for proposed lab building in Flynn industrial park
Massport hopes to open Boston Harbor to larger container ships this fall, but not Ever Given large
2,000 lawn flamingos flock to the Seaport