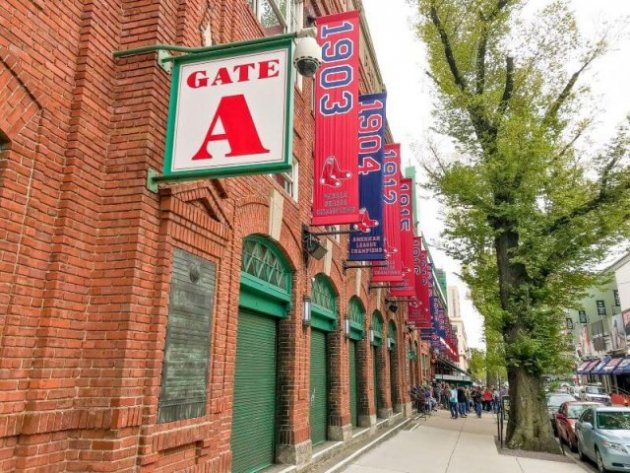 Boston’s apartment rental market has always hinged on one day of the year: September 1. This is when the fall semester begins, so it makes sense that the apartment market sees massive turnover on this day. In fact, Boston Pads estimates that 60% of apartment leases in Boston occur on 9/1 . This year, most of the city’s largest Universities adopted a remote learning model, and as a result, apartments lay empty in places like Mission Hill, Fenway, Allston and Symphony.

The Real-Time Availability Rate is a good marker for assessing apartment supply amid the usual college turnover. It measures the number of vacant apartments plus those that are becoming available in the future, divided by the total apartment supply. When this number is higher than usual, it signals that vacancy rates will become worse in upcoming months as leases expire with no new tenants moving in.

The following neighborhoods comprise the top 5 highest Availability Rates in Boston right now. Downtown is #1 for obvious reasons. No-one wants to rent an apartment in the most densely populated part of town during a pandemic. Three of the remaining four, Fenway, Symphony, and Mission Hill, are all situated near Boston University, Northeastern University, and the Colleges of the Fens.

As a result of these vacancies, all of these areas have seen price reductions occurring since September. Some landlords were able to keep rents from falling too harshly by offering different tenant concessions such as waived deposits, free months rent, free parking spots, and even allowing sublets in some cases. However, the second semester is right around the corner, and it appears like most of the areas Universities will remain remote in the spring.

For this reason, we expect rent prices for Boston apartments to fall even harder in January. Those landlords with empty units will be eager to find a renter, so we expect many to drop prices if January passes by without tenants. We will continue to monitor this situation as it progresses.

The Colleges of the Fens.

Teen arrested in Downtown Crossing for attack that included use of a shook-up soda can and the display of an unfolded folding knife, police say
Man charged with sexually attacking a 4-year-old at the Park Street Green Line station
Four charged as dumbass teens setting off fireworks on downtown streets in the middle of the day
Gross guy sought for finishing what he started in front of a woman at Haymarket station
No room for eager beavers in Flavortown
On trip to US, Vietnamese prime minister visits the Parker House, where Ho Chi Minh worked