Man shot to death near Ross Playground in Hyde Park 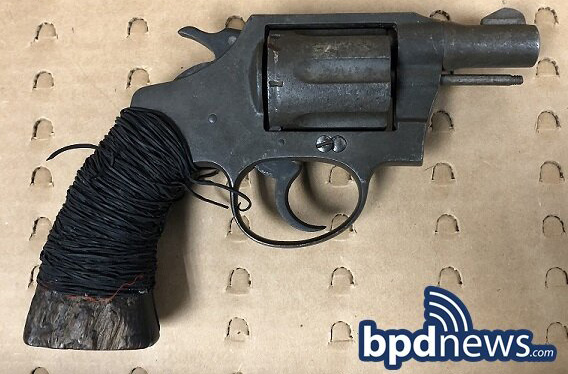 Boston Police report arresting a Dorchester man on charges he used a loaded gun to menace four people on Reddy Avenue, just outside an entrance to Ross Playground, on Friday night. Read more.

Boston Police report arresting two men, one from Hyde Park and one from Randolph, on gun charges at Ross Playground in Hyde Park yesterday after somebody called 911 to report a guy with a gun there. Read more.

Police found a man with three gunshot wounds at River and Tesla streets in Mattapan around 10:35 p.m., - along with a car with bullet damage - but he appears to have been shot at Ross Playground about a mile away in Hyde Park, where several 911 callers reported hearing gunfire about five minutes earlier. Police found shell casings in the Ross parking lot off Reddy Avenue.