Boston officials to restaurant delivery companies: Do something about your fees or we'll do it for you

Several city councilors and an aide to Mayor Walsh put delivery companies on notice today: Do more to help out restaurants and consumers by curbing fees during the pandemic or the city will impose fee caps as is being done in other cities. Read more. 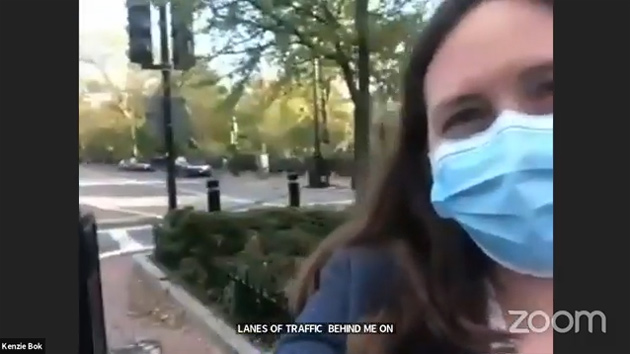 Workers at the Boston Transportation Department have begun inventorying city-owned traffic cones and barrels as they ready for a coronavirus-related effort to claim parts of some city roads for expanded sidewalks to allow for greater social distancing among pedestrians - including patrons at restaurants that would be forced to reduce their indoor seating once the governor gives them the OK to re-open their dining areas - a BTD official told city councilors today. Read more.

City councilors Michelle Wu (at large) and Ed Flynn (Chinatown, South Boston, South End, Downtown) have organized a dim-sum lunch at China Pearl in Chinatown on Saturday in part to show there's no more risk of coronavirus infection in the neighborhood than anywhere else in the city. Read more.

The Boston City Council will take a look at ways to reduce the number of people who jump off parking garages following several well publicized garage-related suicides. Read more.

A City Council committee will consider whether it makes sense to let Boston Police officers continue working past the current retirement age of 65 if they're willing - and able to continue passing physicals. Read more.

If the Seaport were part of SimCity, all the advisors would be yelling about the lack of everything 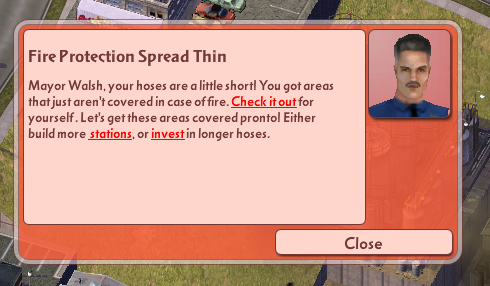 City Councilors Michael Flaherty and Ed Flynn say that with the South Boston waterfront nearing a buildout - what with 20,000 residents forecast for 2030 - it's past time to begin thinking of public amenities, from a police station to a library and schools. Read more.

City Councilor Ed Flynn (South Boston, South End, Chinatown, Downtown) wants to do something about construction workers he says are starting earlier or finishing later than allowed and leaving the streets they work on a mess. Read more.

City Councilors Michael Flaherty (at large) and Ed Flynn (South Boston) want the BPDA to shove developer's plans for more than 1,300 condos and apartments at the old L Street power station into a drawer until after the developer and Massport can proved the developers actually have the right to build a giant residential complex next to a truck route feeding into the nearby working port area. Read more.

Councilors on pot rally: It's not the pot, it's the mess the pot smokers leave behind; well, OK, and maybe the smoking part

The City Council agreed today to hold a hearing on the annual Freedom Rally on Boston Common and whether it can be turned into a less of a mess or whether the three-day event has to be moved somewhere else. Read more.

City Councilors Josh Zakim and Ed Flynn, whose districts meet in Boston Common, say they're tired of complaints about the marijuana-focused Freedom Rally on the Common every September and that it's time to move it somewhere else. Read more.

City Councilors Matt O'Malley, Ed Flynn and Ayanna Pressley will seek permission from their fellow councilors on Wednesday for a hearing to consider the safety of Boston's natural-gas networks - and whether steps can be taken to make it even safer. Read more.

The City Council agreed today to bring in city and state public-health experts to figure out what to do about increasing amounts of problems they say are happening from Dudley to Andrew because of the continued shutdown of the Long Island shelter and treatment programs. Read more.

As it has done in years past, the Boston City Council voted today to formally ask the state Legislature to let Boston Police patrol the South Boston Waterfront. Although Boston officers respond there in emergencies, legally, State Police have jurisdiction. Read more.

Frankie Shaw, the creator and star of that SMILF show, suggests City Councilor Ed Flynn (South Boston, South End, Chinatown, Downtown) should maybe watch some of her episodes first before yammering about how it impugns the fair maidens of South Boston. Read more.

CORRECTION: The candidates will have two debates after all - they agreed to a second one on Oct. 11.

After both sides agreed not to scab out at a WBZ debate, we're left with just a single mayoral debate, at WGBH's studios on the 10th (and now a second one the next night at Hibernian Hall in Roxbury). Tito asked Marty for at least four total debates. One of Marty's minions replied, basically: Yeah, right.