We may break the snowfall record set back in '78, but Charlie Baker's fleece will never match Mike Dukakis's sweaters

After the snow ended in the Blizzard of '78, Mike Dukakis went on TV to discuss recovery efforts - wearing the best of his sweaters: Read more. 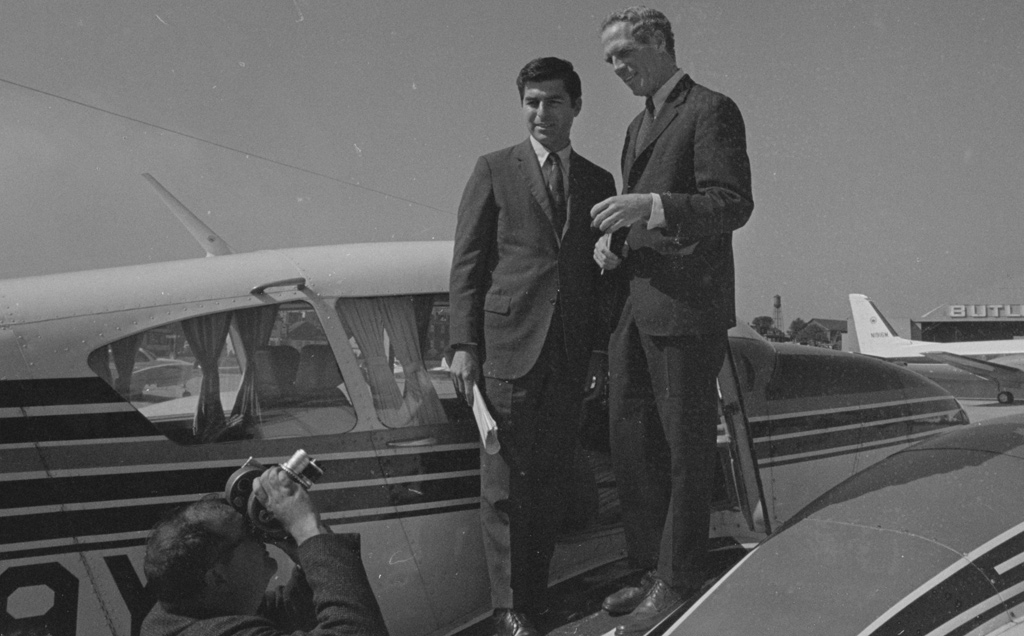 On Sept. 17, 1970, Boston Mayor Kevin White and Brookline State Rep. Michael Dukakis boarded a small plane at Logan for a campaign trip around the state during White's run for governor and Dukakis's for lieutenant governor. Read more.

End of an era: No more Mike Dukarcasses

Boston.com reports that Mike Dukakis is no longer asking people to drop off their Thanksgiving turkey carcasses at his Brookline home.

South Station now bears Mike Dukakis's name, but for the love of God, build the north/south link instead of expanding the station, he says

Your morning T report: T's no-smoking policy doesn't apply to trains; the trolley waits for no one, not even Mike Dukakis 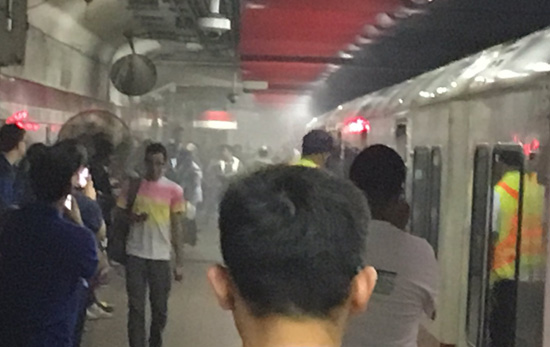 It's that time of year again.

H/t Mike Deehan and Laura Everett for the term.

Ouch: Mike Dukakis falls in the most Dukakis way possible

As you might expect, Mike Dukakis is a speaker at an MIT transit forum today. People of course wondered why he was sporting large bruises on his face and a bandage on the bridge of his nose. Cambridge City Councilor Jan Devereux, who posted a photo of the dented Duke, reports:

He fell picking up trash on the Emerald Necklace. 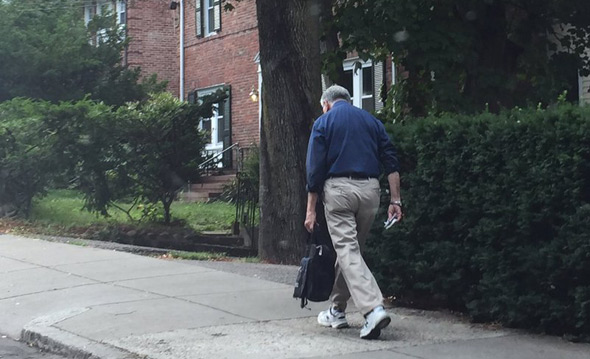 Michele Connors spotted Mike Dukakis walking along Longwood Avenue this morning - with the trash he picked up along the way.

Ali Dukakis, Mike's granddaughter, is chronicling the turkey carcasses that people are leaving outside his Brookline home (he did ask, after all). Read more.

The most Dukakis Thanksgiving story that ever Dukakised a turkey carcass

CommonWealth Magazine reports House Speaker Robert DeLeo (D-Winthrop) has signed onto the Dukakis/Weld effort to build a tunnel between South and North stations.

Backers say the tunnel would not cost much more than the state's current plans to expand South Station and would provide far more benefits, including reducing the need for tracks at South Station, especially if the Postal Service decides to never move from its facility along Fort Point Channel.

Mike Dukakis still picks up the trash on the T

How a native Virginian met Mike Dukakis on Monday.

Earlier:
Mike Dukakis still picks up trash along the Riverway.

The Duke of Dedham

Gov. Mike Dukakis (a.k.a. Prof. MBTA) was going into the Dedham Costco this morning as I exited. I hailed him and of course had to be the jerk saying the obvious, that he arrived by car instead of public transit. He laughed and also said the obvious, that any combination of MBTA services would be arduous and time-consuming.

That gave him the segue into his communication with Costco management. He's been pitching a Boston store. He says he told them it would be well received and profitable. He pointed out that his daughter lives in San Francisco where she is only 10 minutes from an in-town Costco.

Mike Dukakis still picks up trash along the Riverway

David Weinberger reports on an encounter with a trash-bag-laden Dukakis outside Wheelock College yesterday:

He chatted me up: My name, what I do, etc. I complimented him on setting such an example. When I beat him to a ruptured styrofoam coffee cup, he offered to throw it out for me, but I instead relieved him of some of the trash he was carrying because Mike Dukakis.

In addition to riding the Green Line, Dukakis also served on Amtrak's board. And when the BRA, which owned South Station, was about to have the whole thing torn down after years of neglect, Dukakis, as governor, stepped in and blocked the move. The BRA finally gave up and sold the station to the MBTA, which began the work to revitalize it.

South Station could be renamed to honor Mike Dukakis

It would be a fitting tribute for the former trolley-riding governor and one-time Amtrak board member, both for his longstanding support for public transit in general and because, as governor, he stopped the BRA from tearing down South Station altogether.

Our roving UHub photographer assures us that's Mike Dukakis getting onto a crowded Green Line trolley at Longwood this morning - just like he used to do when he was governor.

Globe for Khazei, Dukakis for Capuano

Globe: In supporting Khazei, the Globe believes that this state’s future depends on new ideas.

Dukakis: It is his courage and his conviction on the important issues of the time that impress me most of all.

At least on days when he has to get from downtown to Northeastern, where he teaches a class. Rhea Becker reports on an encounter with the ex-gov - who still picks up litter.

Mike Dukakis, who knows something about the Green Line, cannot believe the snail's pace of the Green Line extension through Somerville and Medford and the reconstruction of the Kenmore Square bus stop:

... In Boston we're in our fifth year of reconstructing Kenmore Square. It's a joke. It’s absurd. They're talking about six years to extend the Green line from Lechmere through Somerville to Tufts on existing railway. Chinese and Irish immigrants were laying four miles of railway a day in 1867.

He also doesn't think much of the Perpetual Kenmore Busway Project. Also click the link to see his thoughts on rebuilding America (and why Amtrak would today be a great service, if only he'd been elected president).