DCR reported today that lion's-mane jellyfish have floated into the waters off Carson Beach in South Boston, Wollaston Beach in Quincy and Nahant Beach in, well, Nahant. Read more. 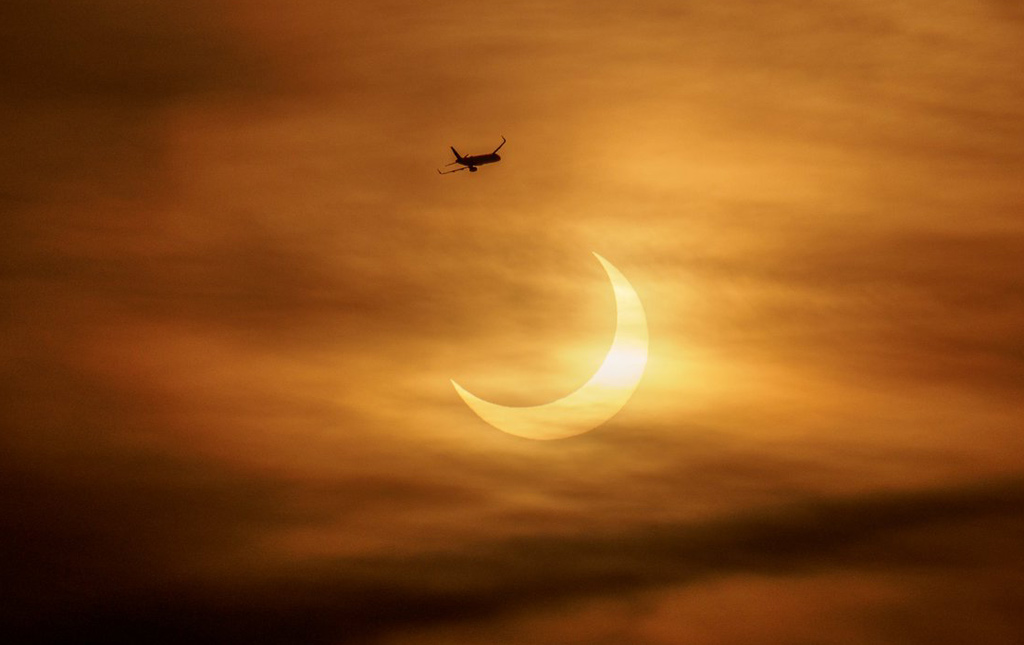 Adam Balsam was among the many people who got up early to get a good view of the eclipse, which in his case meant a trip to Wollaston Beach. At first, it was disappointing, because clouds obscured the show as the sun broke above the horizon, but once the sun rose high enough, the show was on. Read more.

State Police: Trooper uses kayak to rescue woman drowning off Wollaston Beach after she walked into the water naked 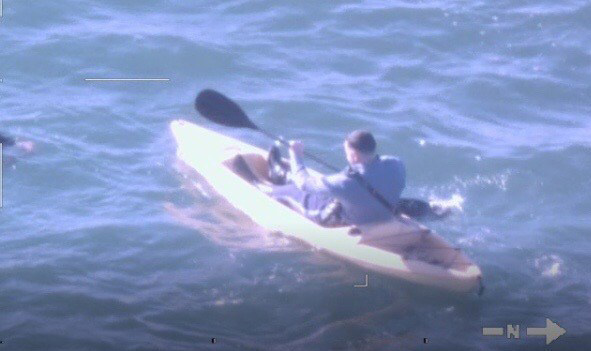 State Police report that early this afternoon, a woman took all her clothes off at Wollaston Beach, then walked into the water - and began to drown about 100 yards offshore, as the current began pulling her away from shore. Read more.

BPSNightmare snapped several shots of the coyote during last night's storm, near the yacht clubs. 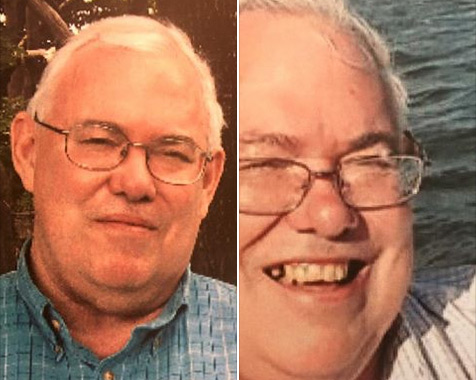 Quincy Police got an arrest warrant today for a guy accused of swindling local investors out of $1.65 million they thought would go towards buying and re-opening the shuttered Beachcomber on Quincy Shore Drive. Read more.

Sullivan's at Castle Island opens for the season tomorrow. And the Clam Box at Wollaston Beach opens March 4. 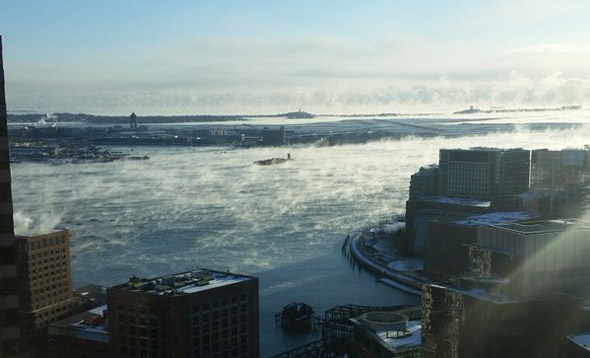 When subzero air meets still liquid water, the result is "sea smoke," as our own Cybah shows us with this view of Boston Harbor this morning. 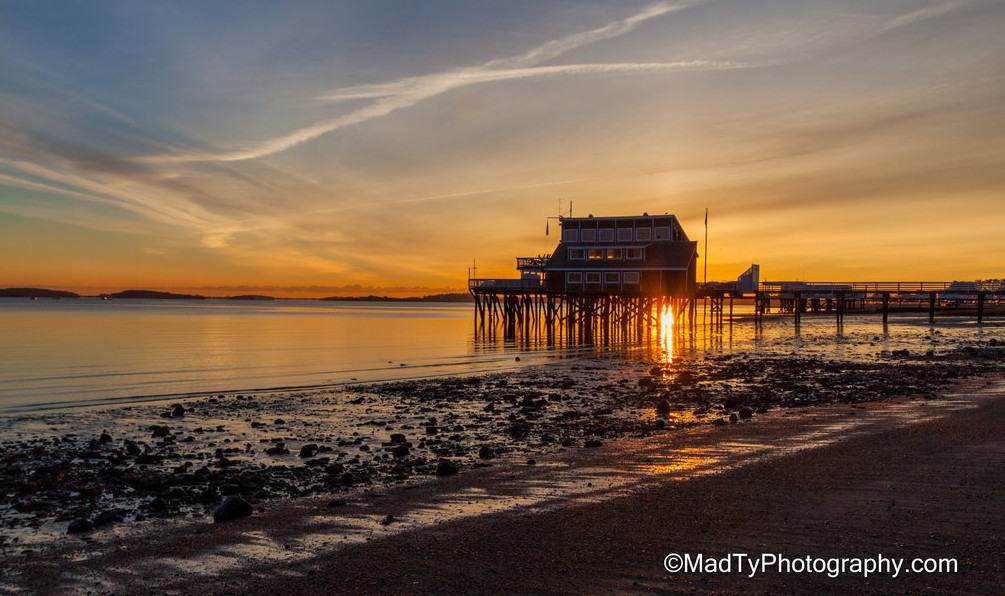 MadTy got up early this morning.

The Athenor was one of three boats (and the remains of a dock) that wound up on Wollaston Beach today as the storm howled through Quincy Bay, kicking up whitecaps and attacking the foolhardy few who braved the beach with stinging sand. Read more. 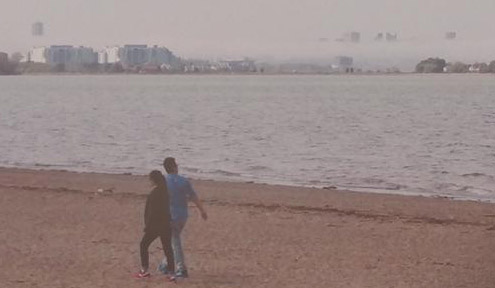 Benjamin CL reports on the fog layer that made half the Hancock and most of the downtown skyline disappear, at least as seen from Wollaston Beach late this afternoon. 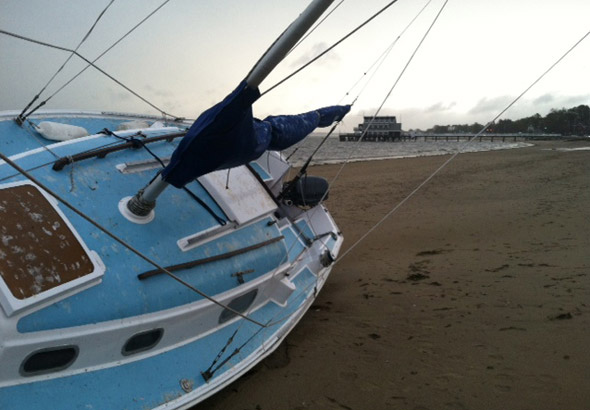 Trees weren't the only things the nor'easter winds were pushing around overnight. Josh Ormsby reports on his commute along Quincy Shore Drive this morning:

On my way to work I came upon this sad sight. Wind and waves had combined to drive these boats on to Wollaston Beach. Little damage was apparent and a couple of the owners were on hand to figure out what to do next.

Going out in a blaze of glory

The Hancock was blindingly bright at sunset tonight, at least along Wollaston Beach in Quincy (where it was a great night for dinner at the Clam Box).

Wollaston Beach: There be dragons

WCVB reports on a bearded dragon found on the beach today. But don't worry: It was described as "friendly, calm and sweet."

State Police said today unruly teens at Carson Beach were not their only problem over Memorial Day weekend. Around 1:30 a.m. on Monday, State Police say in a statement:

As some kids looked for interesting shells along the water at Wollaston, downtown Boston slowly disappeared behind them. A few minutes later, the tops of the Prudential and the Hancock got swallowed up by clouds as well.

Profiles on the sand Sekbaavi watched the sun go down over Wollaston Beach on Sunday.

Maybe so they can renovate some skating rinks in the winter

John Daley wonders what bright brain at the state decided summer would be a good time to renovate Wollaston Beach:

I think the winter might have been a more appropriate time to tear things up, but what do I know?

Carpundit wonder when the Sagamore Rotary flyover will be done.