The Massachusetts Council of Churches and a number of individual ministers in Boston and Cambridge have issued a letter pledging to stand with Jews in the face of growing antisemitism, and calling on their parishioners to do the same. Read more.

Fancy bus to New York is no more

LimoLiner, which provided extra amenities on buses to and from New York, announced this week it has driven its last passengers. Read more. 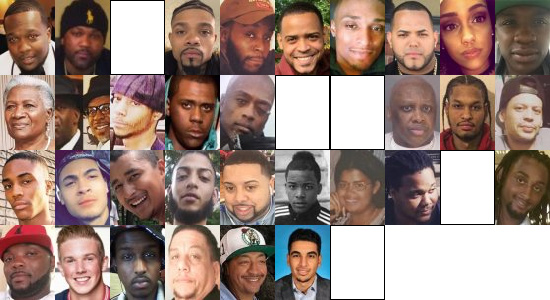 The youngest victim was just 16 months, the oldest 74 years. Boston has recorded 38 murders in 2019, down from 52 in 2018, although that is of little comfort to the families and friends of the victims. Read more.

Before Netflix, it was 'Locksmith and lunch' 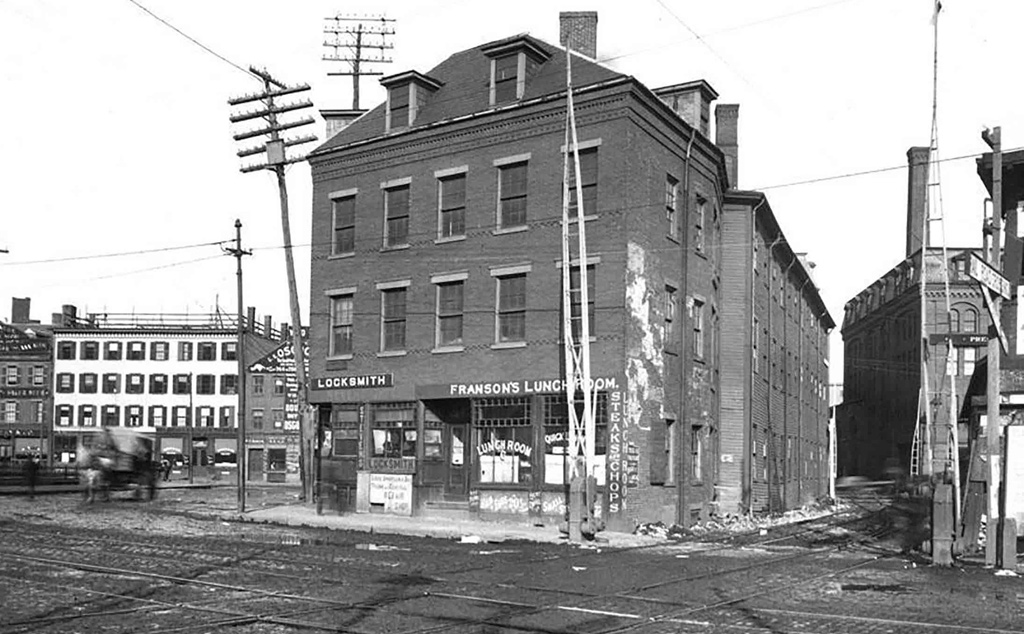 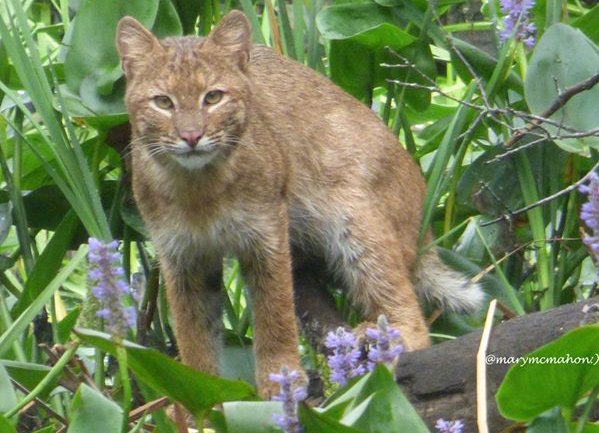 Turkeys and coyotes continued their takeover of Boston and surrounding towns in 2019 and squirrels and raccoons got up to all sorts of mischief - including blowing up a car - but the year was also marked by our first bobcat in decades, as spotted by Mary Ellen McMahon in West Roxbury's Millennium Park. The year in Boston animals. 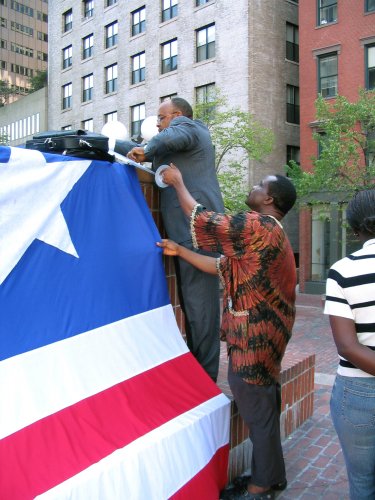 Yesterday, Hizzonah posted the following reminder from the winter of 2015: Read more. 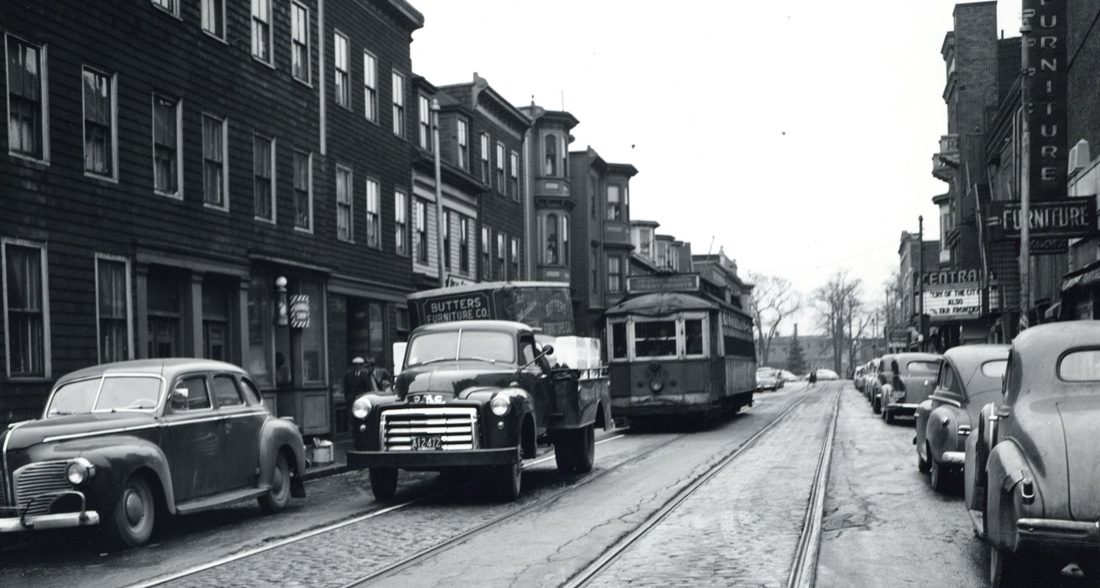 Police, mayor: No outbreak of child-abducting perverts driving around Boston in white vans

Police Commissioner William Gross and Mayor Marty Walsh said yesterday there's no truth to stories, circulating on Facebook, that Boston has been hit by a wave of vans driven by evil people trying to abduct children or young women. Read more. 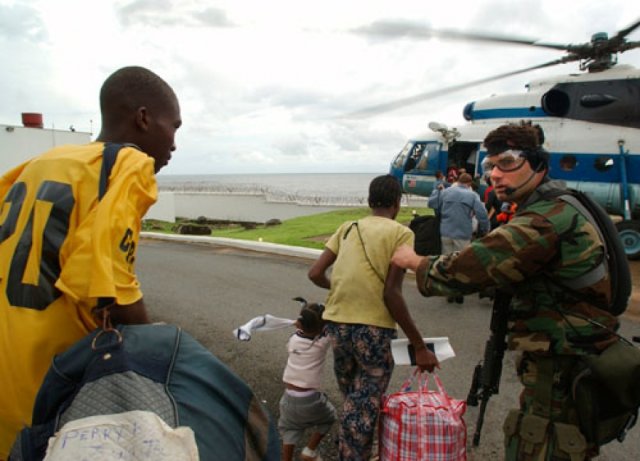 Cats & Dogs in America are protected but African American Children Abandoned For 17 years under Democrat Obama and Republicans Bush and Trump.

Kattie(not her real name), an American Citizen, was only one year old when she boarded a US Marines Helicopter in Monrovia, the Capital City of the American Colony of Liberia created in 1822 by the American Colonization Society (ACS) to prevent slave revolt and rid the United States of all mixed race and free African Americans. Katie is now 18 years of age.

Yes, it has come to this: Eric Casey reports an alleged "major motion picture" is seeking somebody to play our local musician: "Must have keytar and bear costume."

WGBH reports a recount showed that Julia Mejia won the fourth at-large seat on the city council by just one vote over Alejandra St. Guillen.

Getting ready for a recount in Boston 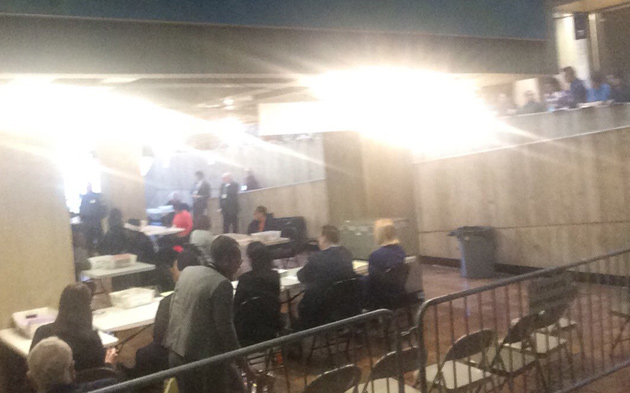 Andrea Doremus Cuetara is among the people in the Elections Department at City Hall this morning, waiting for the recount to begin in the race for the fourth at-large seat on the city council - in which Julia Mejia and Alejandra St. Guillen are current separated by less than ten votes.

Airbnb purges more than half of its Boston listings

Wired reports on the company's efforts to comply with Boston's new short-term rental ordinance, with a massive purge of its Boston listings over the past weekend to ditch places that, among other things, aren't registered with the city or are in buildings where the owner doesn't live.

BPS was open today, but with the heaviest snow of Round 2 forecast for tomorrow morning, officials have announced BPS schools will be closed tomorrow.

Can I Save My Space?

My name is Igor and I live in Southie and for years wasn't sure if and when to put out a space saver. Between tweets and web sites, there was no one place that could tell me for sure. Now there is. I hope this simple page helps.

Suggestions for Americanized Chinese food in Boston for visiting parent? General Gao's chicken, moo shu whatever, fried rice, lo mein, nothing too authentically Chinese or fusion, not take-out only.

Judge rules immigrants facing deportation have a constitutional right to due process, too

A federal judge in Boston ruled this week that federal authorities who want to lock up immigrants who have no major criminal records and who face deportation will have to prove the people are dangerous or pose a flight risk - rather than making the immigrants prove they aren't dangerous. Read more.