The Scituate St. Patrick's Day parade, the smaller family-friendly alternative to South Boston's, is "Postponed indefinitely", according to its web page. Read more.

Will someone please buy Robert De Niro a drink in Boston? He could probably use one. Thanks.

Grace Hightower's soon-to-be-ex husband Robert De Niro is kinda going through some sh*t. His "Goodfellas" co-star Ray Liotta got a guest voice spot on "SpongeBob SquarePants" and he didn't. Some deranged former male stripper sent him some very crazy fan mail. Someone buy De Niro a drink...and you can do just that with this Broadway World promotion commemorating A Bronx Tale: The Musical coming to Boston: 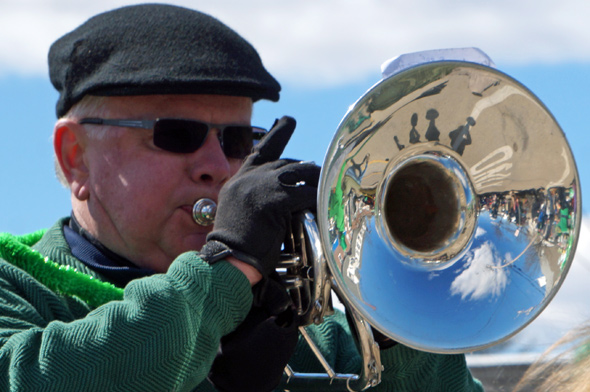 Scituate, the most Irish town in America, had its St. Patrick's Day parade today. Read more.

"The hell am i supposed to do with all this leftover French toast?" Steve Saleeba asks.

"There ended up being just too much dry air in the lower to mid levels of the atmosphere to support much snow across southern New England," the National Weather Service explains.

Still, the storm had its moments: Read more.

Flooding along the coast in Scituate

Putting the rock in Humarock 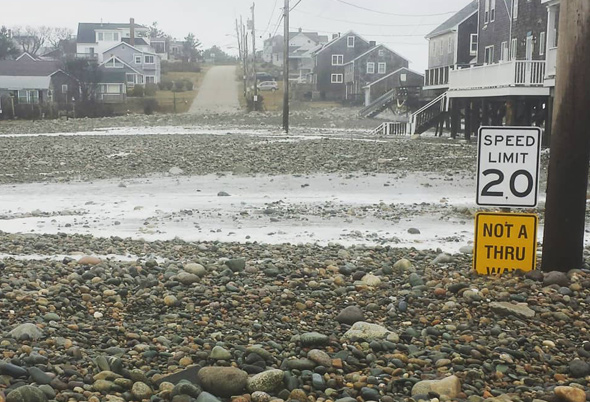 This South Shore home, which has already been rebuilt by taxpayers many times and gets flooded each year, just got 180k more. Rather than moving out of the flood plain, we're on the hook to keep elevating and rebuilding. http://necir.org/2015/06/03/scituate-house-keeps-getting-money/

The rockbound coast of Massachusetts 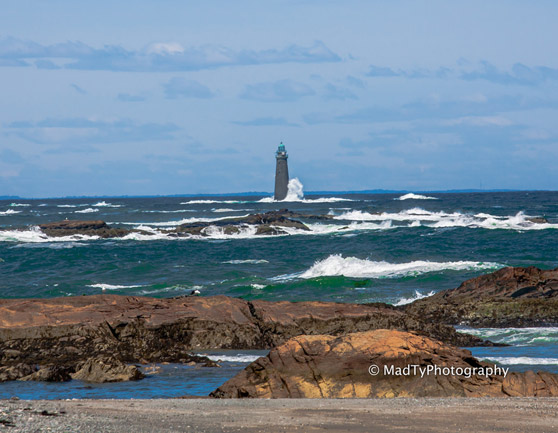 Brian McLean watched the waves crash into Minot Light in Scituate the other day.

JB Parrett watched a goose come in for a landing at sunset in the Charles River off the Esplanade tonight. The Patriot Ledger reports the Scituate fishmonger who bought an 18-lb. lobster (which he named Luke) plans to toss him back into the briny depths from which he came after evading traps for 75 years.

Whom did the Scituate seawall pay off to get on all the news reports?

Channels 4, 5 and 7 all have reporters along the Scituate seawall this noon hour, reporting on the giant boulders that are all that separate the Scituate lighthouse from certain doom. Channel 7's Nicole Oliverio, though, was the only one standing right on the seawall, and she struggled against the wind to maintain her footing.

UPDATE: NECN also has a reporter at the Scituate seawall.

Flood and fire in Scituate

Tim Kelley posted this video of the mess along the water in Scituate, has more details.

The mark on Jeff Perry's record as Wareham Police officer

[/float]
-On May 22, 1991, as the superior officer at a purported crime scene in Wareham, Sgt. Perry was present when Officer Scott Flanagan indecently strip searched and assaulted a 14-year-old girl

-At said time and place, Sgt. Perry was in a position to both see Flanagan's conduct and to hear the girl's loud protestations.

We're still waiting for the day when a reporter is swept out to sea, though:

Lighting up the sky I recently wrote a story and made a video about the lighthouse in Scituate. It has a pretty interesting history...and a new lightkeeper. You can read my article and watch the video here.

...there's also a sidebar: Benefits and drawbacks of lighthouse living

One dead in Scituate house explosion

Channel 5 reports on the 2:30 p.m. explosion on Turner Road that set other houses on fire and broke windows a half mile away.

Oopsies: Globe acknowledges the T is not tearing down a brand-new bridge

Remember the other day when the Globe reported on what seemed to be Yet Another Only at the MBTA Moment, i.e., that the T would have to tear down a brand-new bridge on the brand-new Greenbush line?

Today, the Globe ran the following:

Because of a reporting error, an article in Friday’s City & Region section about a bridge that needed to be replaced as part of the Greenbush commuter rail line project incorrectly reported the bridge's age. The bridge being rebuilt in Scituate is more than 100 years old and is downstream from a three-year-old rail-crossing bridge.