Back window on car with three people inside shot out in Dorchester; none injured

Boston Police are looking for a guy in one car who shot repeatedly at another car, blowing out its rear window shortly after 9:30 p.m. Police are still looking for where it happened; they found the car and its occupants at Dudley and Folsom streets. 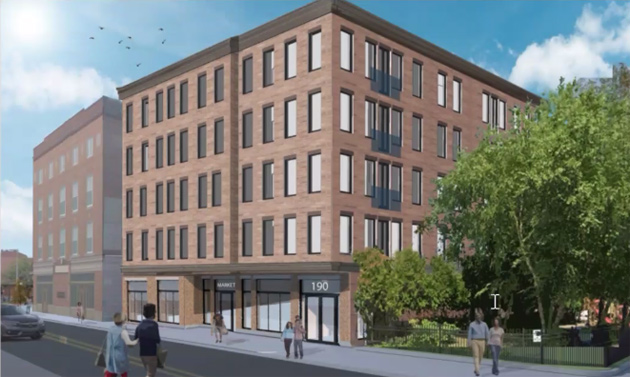 The Zoning Board of Appeal today approved a proposed 24-unit apartment building next to Hibernian Hall on Dudley Street that now features three three-bedroom units, several months after it rejected the proposal for lack of any family apartments. Read more.

Police responded to Brown's Food Market, 559 Dudley St., where a burst of gunfire shattered store windows and left the store and the street outside littered with spent shells. About 15 minutes later, police found a man shot to the buttocks at 595 Dudley St., a couple blocks away. A few minutes later, a second victim was found with a graze wound to one of his arms.

Apartments rejected next to Hibernian Hall 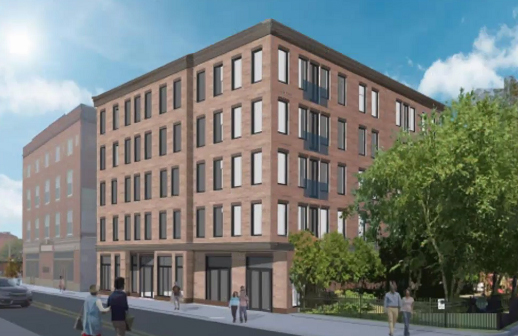 A proposal to replace two small stores next to Hibernian Hall on Dudley Street in Nubian Square with a five-story apartment building lost at the Zoning Board of Appeal today. Read more.

The Zoning Board today rejected the first of two two marijuana markets proposed for Nubian Square, at 195 Dudley St. after hearing from residents worried about the potential impacts on traffic and parking, all the school kids who traverse Nubian Square and addicts of harder drugs coming from nearby Mass and Cass. Read more.

Boston Police report arresting a woman they say threatened somebody on Dudley Street at Dearborn Street shortly before 11 a.m. on Sunday. Read more.

Two shot at Dudley Street and Brook Avenue in Roxbury

WHDH reports on the shooting, around 9:30 p.m. Both victims were able to get themselves to a local ER.

Person shot at Dudley Street and Brook Avenue in Roxbury 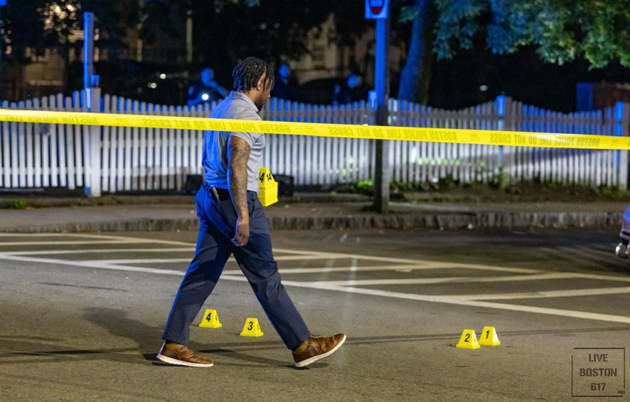 Live Boston reports a person was shot around 11:30 p.m. at Dudley Street and Brook Avenue. Bullets also shattered the storefront window of a business there. 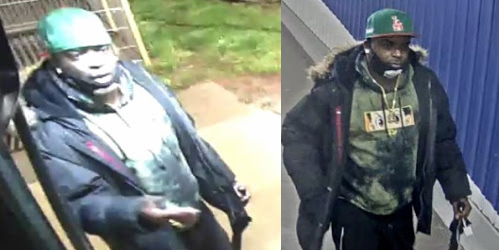 Transit Police report they are looking for a man they say used a gun to threaten another passenger on a bus on Dudley Street and Howard Avenue around 10:40 p.m. on April 29. 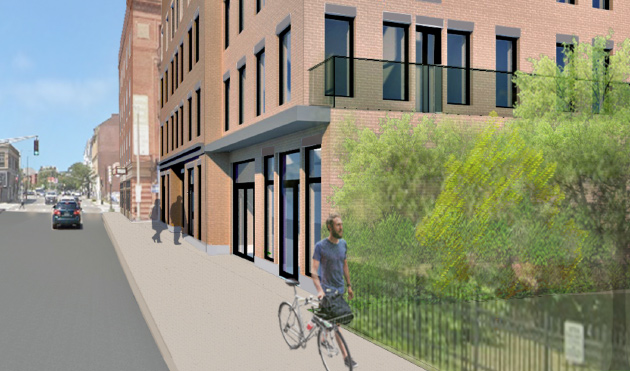 The owner of a pair of small storefronts on Dudley Street, next to Hibernian Hall on Dudley Street has filed plans to replace the one-story structures with a five-story building with 28 residential units. Read more.

Two shot in drive-by on Dudley Street in Roxbury 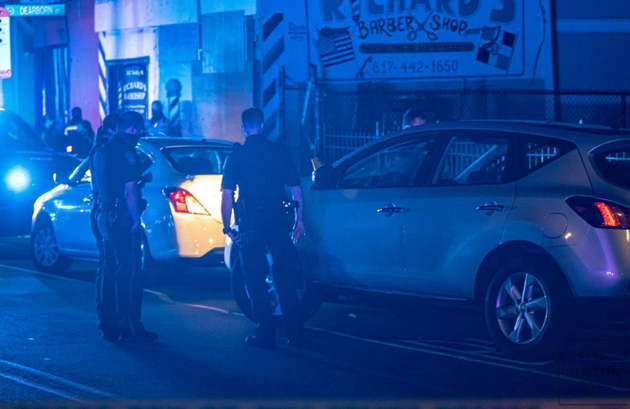 Looking for evidence on Dudley Street. Photo by Live Boston.

A woman was shot in the leg shortly before 10 p.m. on Dudley Street near Dearborn Street. Not long after, a man showed up at a local emergency room, shot in the same incident. Police are looking for a black SUV that sped from the scene. 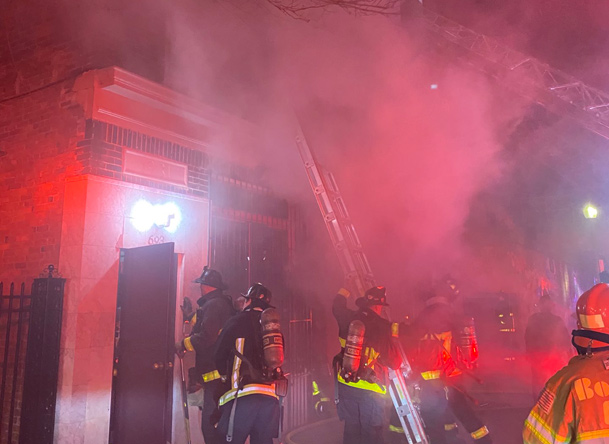 The Boston Fire Department reports firefighters responded to 693 Dudley St. around 12:20 a.m. for what turned into a two-alarm fire. Read more.

Guy videoed himself stomping a man into unconsciousness in Uphams Corner, police say

Boston Police report arresting a Duxbury man on charges he smashed somebody with a bottle, then kicked the unconscious man even as he stripped him of his clothing, in the area of Dudley and Belden streets in Uphams Corner around 7 p.m. on Thursday. Read more. 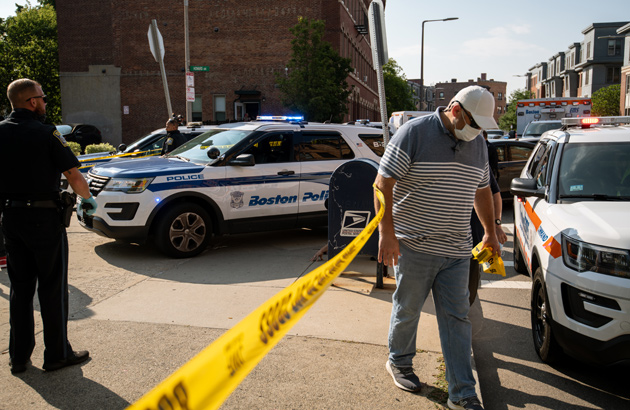 Part of the crime scene. Photo by Matt Moloney. 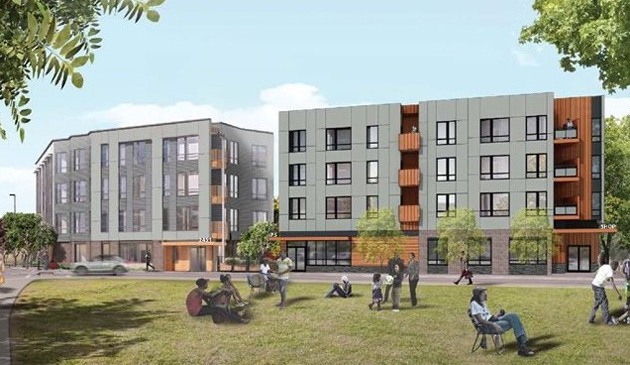 The Zoning Board of Appeal today approved a non-profit's plans for a four-story, 20-unit condo building at 75-81 Dudley St. at Guild Row in Nubian Square. Read more.

The Highland Park Neighborhood Council voted this week to ask the city to rename a portion of Dudley Street to Chuck Turner Way in honor of the former city councilor, who died last month.

The proposed renamed street would run from Malcolm X Boulevard and Shawmut Avenue to Washington Street - past the building where Turner had his neighborhood office - in Nubian Square.

Boston Police report arresting a man and a woman on gun charges in Dorchester yesterday for the "loaded Glock 19 with 17 live rounds of ammunition in the magazine" they say officers found in a bag also packed with infant clothing, diapers and toiletries. Read more.

Boston Police report arresting Raekwon Harris, 22, of Dorchester, for a stabbing on Dudley Street that sent a man to the hospital in serious condition with multiple stab wounds. Read more.