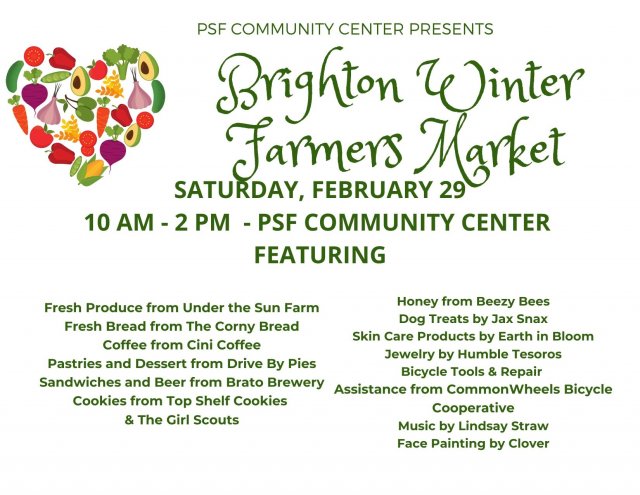 The February Market is just about here! Stop by the PSF Community Center this Saturday, February 29 from 10 am to 2 pm. The market will feature live music, face painting and new children's activities.

The Library of the Royal Irish Academy wants to identify the people in the photograph below. Please contact the Library if you recognize any of the subjects. The Library can be reached via Twitter @Library_RIA, or by email at www.ria.ie/library/contact, citing "8 May Photo Query Tweet."

If more information regarding the location, subjects, time, et cetera, of the photograph become available, I will update this post.

PLEASE TAKE TIME TO READ THE EXCERPTS FROM HIS BOOK YOU WILL UNDERSTAND MORE ABOUT GANGS AND GUN VIOLENCE. RAW, SHOCKING, REAL!

Why this problem in Massachusetts burdens my soul!

It's not every day you get to see a laser show at the Cambridge Public Library, but that is exactly the event that will kick off the 4th Annual Cambridge Science Festival.

The festival will run from April 24-May 2, 2010, with hundreds of events taking place throughout Cambridge. Organized by MIT, the festival will feature over 200 workshops, demonstrations, behind-the-scenes tours, talks, performances and more, open to the public, and almost all of it free. The idea behind the festival is to make science and technology accessible and fun for people of all ages and backgrounds. It all kicks off with a free Science Carnival featuring a specially commissioned laser show and 89 booths of fun experiments and demonstrations for all ages, Saturday, April 24th, 12pm-4pm, Cambridge Public Library, 449 Broadway. Laser show begins at Noon.

Other highlights of this year's festival include:

“Big Ideas for Busy People” on Festival Eve, April 23rd. This free event is a short series of talks on mind-bending concepts from leading local researchers in a variety of scientific fields.