It's never good to run aground on Nix's Mate, but at least they don't gibbet sailors there anymore 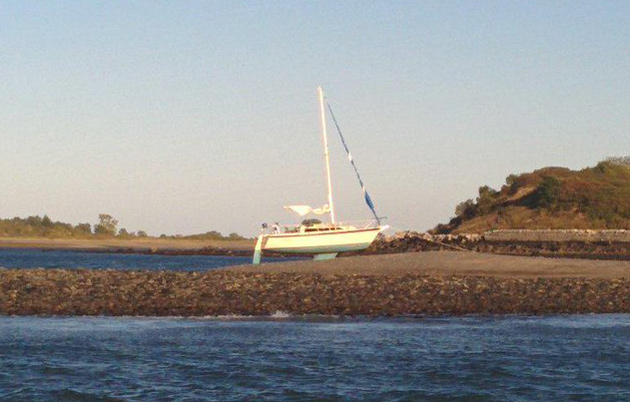 Out in Boston Harbor today, Ryan Meador noticed two boats that had run aground - the first on Nix's Mate, a little nothing of an island on which colonial authorities once gibbetted the bodies of executed pirates - they hung their bodies up to sway in the wind as a warning - the second in an area called Lower Middle.

The first boat appeared pretty solidly stuck, but the second looked like it might make it off when the tide came in: Read more.

Harbor islet with gruesome past claims another victim: Provincetown ferry 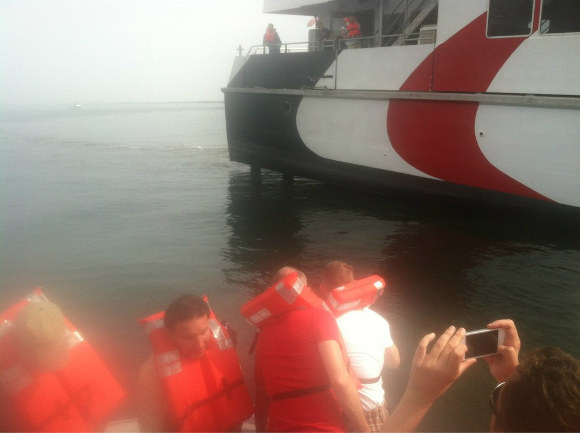 WCVB reports a Provincetown-bound ferry with 149 passengers aboard ran aground this morning near Nix's Mate, a tiny island five miles from shore.