Oh, never mind: Rightwing group that sued state for wanting to know who its donors are drops suit

An anti-government Texas group that sued Secretary of State William Galvin after his office demanded to know who its donors were yesterday filed paperwork to drop the suit. Read more.

Failed senate candidate learns you can only push a federal judge so far; he could be facing criminal-contempt charges in his conspiracy-based lawsuit against Bill Galvin

A federal judge today refused to let Shiva Ayyadurai fire his lawyers from his case against the Secretary of State's office and said his attempt to do so and hire a new lawyer the day before he was supposed to file an amended complaint to bring Twitter into the case is the latest in a pattern of failing to obey court rules and the judge has had quite enough. Read more. 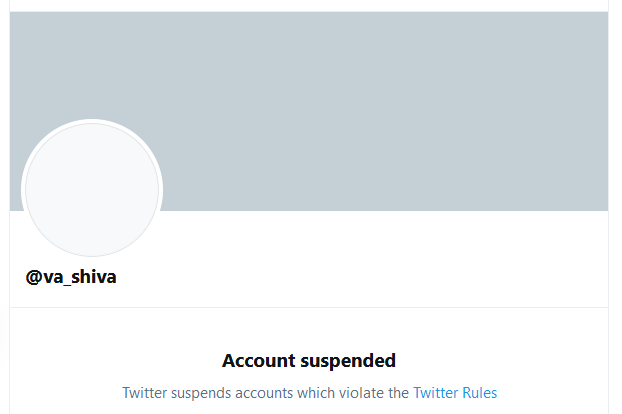 Shiva Ayyadurai charges Secretary of State Bill Galvin used his immense influence over Twitter to get the platform to silence him for two weeks at a critical point in his write-in campaign for US Senate mere weeks after he had lost his bid to get on the ballot as a Republican - a campaign he says he was forced to undertake because the state committed "election fraud" - which is, of course, the only reason a household name such as himself could possibly have lost the primary to a nobody from nowhere, like what's his name, Kevin O'Connor. Read more.

The Supreme Judicial Court today upheld a state law that blocks people from registering to vote in the 20 days before an election - but dropped a hint to the Legislature that, hey, you guys could change this if you want, before adding, it's OK if you don't want to. Read more.

Do they play Britney Spears on the PA at Bill Galvin's office?

Oops, they did it again. The Globe reports it's found more examples of workers at the Secretary of State's office doing election work for the longtime prince of darkness secretary of state during working hours. At least one works in the elections department, so you'd think he might be familiar with the rules governing such things.

The news comes as Galvin faces one of those pesky primary challenges, this time from Boston City Councilor Josh Zakim.

The Salem News reports that Josh Zakim, who just won another term to represent Beacon Hill, the Back Bay, Fenway, the West End and Mission Hill on the city council, filed papers yesterday to run against Secretary of State William Galvin next year - in the Democratic primary, natch. A Swampscott man is also running.

CommonWealth Magazine reports that Massachusetts Secretary of State William Galvin has no intentions of handing over detailed data about the state's registered voters to a federal commission headed by Mike Pence and Galvin's counterpart in Kansas, who has a strong record of voter suppression.

Hypocrisy, thy name is William Galvin

Was it really only last month that Secretary of State William Galvin was harrumphing over the privacy violations of devalpatrick.com? Time sure flies when your very own Web site also lets visitors look up personal information - like people's social-security numbers.