Boston Police report a man was stabbed outside 736 Huntington Ave. around 12:30 a.m. on Tuesday. Read more.

Man charged with quadruple shooting on Cameron Street in Dorchester

Boston Police report arresting Khary Jones, 37, of Braintree, on charges he opened fire on a group of people on Cameron Street in Dorchester on July 10, hitting four of them. Read more.

Advice for men: If a strange woman asks you for a dick pic via social media, resist the temptation to send her one

The Swellesley Report alerts us that police in Wellesley are investigating a string of incidents in which men sent nude selfies to women they'd started chatting with on Instagram and SnapChat who claimed they had a deep interest in such things - only to then use the photos to blackmail the men by threatening to send copies to family and friends. One guy sent some money, but it wasn't enough, so the woman made good on her threat.

A federal jury ruled today that a Lowell cop did not use excessive force in arresting Leonitus Jabir Bey following a traffic stop in 2019 and so he gets nothing, rather than the $9 million - payable in cash - he had demanded. Read more. 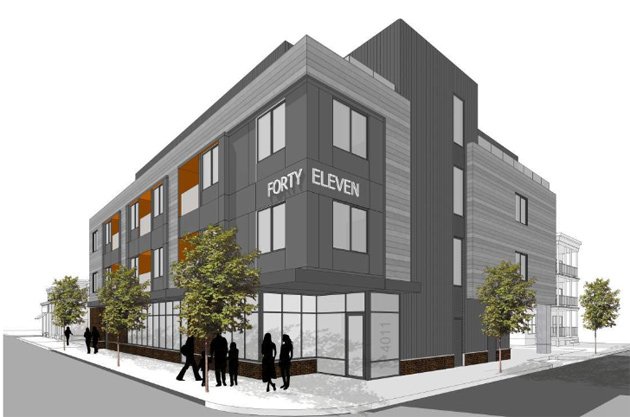 The children of Benjamin Gold, who ran a plumbing business at Washington and Lesher streets in Roslindale until his 2005 death, have proposed razing the business and the neighboring Little Peoples Playhouse daycare for a building with 19 condos topped by a "green" roof covered by soil and plantings. Read more.

Boston Police report a woman was shot at Birch and Corinth streets in Roslindale Square shortly before 1:20 p.m. Read more.

No more Newton Tab for everybody

Marjorie Arons-Barron remembers the heyday of journalism in Newton on the news that Gannett is cutting back the Newton Tab to basically nothing.

Orient Heights to get some mosquito spraying on Tuesday

The Suffolk County Mosquito Control Project reports it's scheduled some anti-biter spraying in the area of Orient Avenue, Boardman Street, Andrew Road and Horace Street after dusk on Aug. 3 (with a rain date of Aug. 4). Read more. 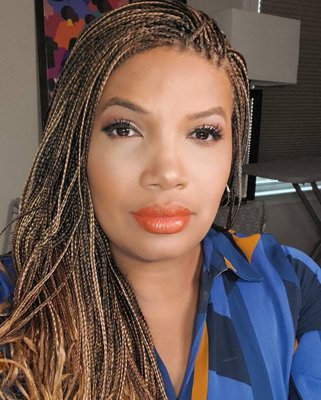 The Globe reports on Doug George's ongoing battles with City Hall over the residential units he builds and runs, or as the Globe puts it, "has routinely flouted city and state housing and building laws," which might become even more of an issue should his wife become mayor, what with ultimate control over the zoning board and ISD (and the BPDA for larger projects). Read more.

WBZ reports a senator from there will fight Rachael Rollins's appointment as US Attorney here. OK, he does have a connection here: He went to Harvard.

Aline Kaplan takes us on a tour of Steinert Hall on Boylston Street and wonders what will become of it. 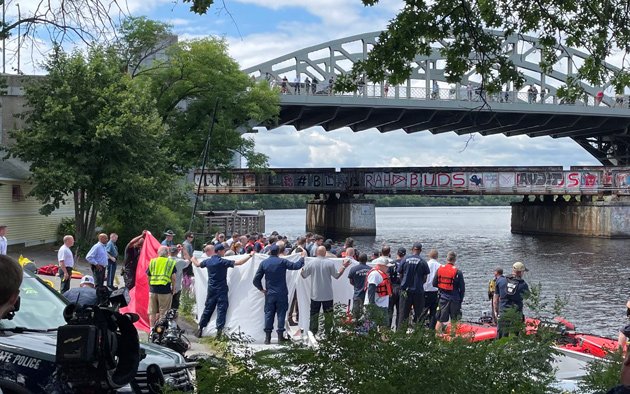 Body being removed from river. Photo by Chris in 02134.

The Cambridge Fire Department reports a search of the Charles River for a swimmer in trouble ended this afternoon with the recovery of a man's body.

Covid rage: Woman kicks out bus window when asked to put on a mask, police say 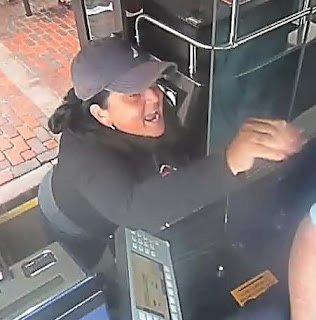 Transit Police report they are looking for a woman they say tried to board a bus in Chelsea without a mask on in Bellingham Square on Sunday and when asked to put one on responded with her toes of fury and kicked out the lower window of the bus's door.

The Revere tornado and the most Boston news report evah

Today is the anniversary of the 2014 Revere tornado, the first recorded in modern history in Suffolk County and the source of this classic Boston news report: Read more.

He turned his focus to K-12 math after becoming frustrated by the middle school math instruction his daughter was getting in the Cambridge schools.

Using proceeds from a MacArthur Foundation “genius” grant he was awarded, in 1982 he established the Algebra Project, a nonprofit focused on boosting math “literacy” among Black school children. By 2001, it was serving 10,000 students in 28 cities.

John Barros said yesterday it's time for the city to require its employees to either get vaccinated against Covid-19 or submit to weekly tests.

DCR reports it closed the Olsen Swimming Pool on Turtle Pond Parkway yesterday after learning somebody associated with the pool - who had last been there yesterday - had tested positive for Covid-19.

The pool and its grounds will be "deep cleaned and sanitized," DCR said, adding it does not know when the pool will re-open.

The Boston Public Health Commission reports crews will be spraying Fowl Meadow on the Milton line on Thursday because all the rain has meant an explosion in the number of mosquitoes in the marshy area. Read more.

The Cambridge Fire Department reports 12 firefighters had to be taken to local hospitals with chemical burns early this morning from a fire at 355 Massachusetts Ave. after the two chemicals, stored in an apartment there, mixed. The injuries were not considered life threatening.

Man stabbed in Brigham Circle; suspect arrested
Man charged with quadruple shooting on Cameron Street in Dorchester
Advice for men: If a strange woman asks you for a dick pic via social...
Woman shot to death in Roslindale Square
Covid rage: Woman kicks out bus window when asked to put on a mask, police...

Covid rage: Woman kicks out bus window when asked to put on a mask, police...
Election roundup: Don't stop with the 28, Wu says; Diehl proves once...
Three months of free bus service on Blue Hill Avenue starts in August
Police hunt man in photo from the Green Line where he looks like he just...
Hey, kids: The T says it's time to get down and party hardy again

Jury quickly decides Lowell cop did not use excessive force in arresting a...
Fired MassHealth manager says she has every right to compare complaints...
Man with connections to group whose standoff shut Rte. 128 for several...
Satanists allowed to continue to press claim that the way the City Council...
If one New England Law student wants to attend classes this fall, he needs...