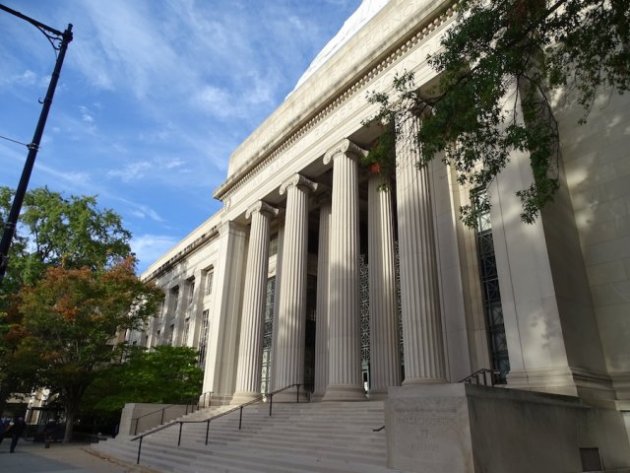 Over the past month, most of Greater Boston’s largest Universities have made announcements that they plan to significantly scale down remote learning for the Fall 2021 semester. The much anticipated news was greeted with a collective sigh of relief from thousands of Boston professors and college students, most of whom have been struggling with remote learning. The announcements also bodes well for the off-campus housing market in Boston and the thousands of businesses that rely on the student population for business.

On March 10, Northeastern University’s vice president for academic affairs, David Madigan, announced their Fall 2021 Plan to return to ‘a fully in-person semester for Fall 2021,’ adding that it “will relieve the tremendous care-giving burden that many of our faculty, staff, as well as students, have shouldered over the past year.”

Two days later on March 12, Boston University and MIT followed suit. BU President Robert Brown announced that the school “does not plan to offer classes under Learn from Anywhere (LfA), the hybrid [remote] teaching and learning system”. Many BU professors were quoted expressing relief for returning to a normal classroom setting. On the same day MIT announced that it’s planning for full operations in fall “if all goes well these next few months.”

Ten days later on March 22, Harvard announced similar plans to scale down remote learning in an article in the Harvard Gazette. On April 5, the Harvard Crimson published a faculty survey that revealed while 71% of Harvard faculty members feel the transition to remote learning was managed well, 80% surveyed don’t agree that remote learning was as valuable as a traditional classroom setting, with 43% saying they ‘strongly disagree’.

Some questions remain unanswered in regards to Fall 2021. There’s a good possibility that vaccination requirements and international travel restrictions will hinder the flow of students to Boston in September. Most schools were also careful to not be absolute in their plans, allowing for leeway to alter course if the situation requires.

Regardless of these blind spots, it appears as if college life in Boston will largely go back to normal for most students in the fall. This brings a load of reassurance to some of the housing markets near local schools. Fenway’s apartment availability percentage was up +523% YOY in December of 2020 compared to December 2019. That YOY increase has since dropped to +202% YOY comparing this month to April 2020.

In all of these areas, we’re seeing a similar trend line of availability rates normalizing throughout most of March and beginning a downturn in April as they normally do in Boston. If no bad news comes out, look for apartment leasing to accelerate in May and throughout most of the summer. Who would have thought we’d be so happy to see all those UHauls backing up local traffic in August in neighborhoods like Fenway and Mission Hill?

Harvard looks to move the American Repertory Theatre across the river
Citizen complaint of the day: Imagine the Purge on Newbury Street, what, you can't, because the city would never allow it there? Welcome to Allston
Fire erupts in restaurant block on Brighton Avenue in Allston
Boston to challenge 2020 Census numbers
BU president to retire
Winna, winna, U-Haul dinna