State, Everett and Somerville officials announce they're going to get that pedestrian/bike bridge built over the Mystic

Court lifts stay on suit charging ExxonMobil is dumping crud into the Mystic River, failing to plan for potential flooding

A federal appeals court today gave the Conservation Law Foundation permission to proceed with its suit against ExxonMobil over alleged violations of the Clean Water Act at a petroleum facility in Everett off a small tributary of the Mystic River - including an alleged failure to study the potential impact of increased flooding caused by climate change on the riverside plant. Read more.

The Chelsea Record reports on what's going up where trouble used to frequently go down on the Chelsea/Everett line.

Some blackjack players bet they could increase their winnings by suing casinos; they lost

The Supreme Judicial Court ruled today that blackjack players who won at the cheap tables at the Encore and MGM Springfield casinos, then sued to get the higher winnings they would have gotten at higher-stakes tables, should have quit while they were ahead. Read more.

How Everett and Chelsea got screwed by the stimulus package

An Encore casino dealer and two other men face state charges for an alleged scheme in which they managed to bilk the house of $23,500 over two nights, the state Attorney General's office reports.

In an unrelated incident, two MetroWest men who got into a fight with a third man that ended with that man stabbed also face charges, the AG's office say. Read more.

The Chlesea Record reports a developer has proposed a 21-story residential building at the Chelsea line that would be topped with a rooftop restaurant. 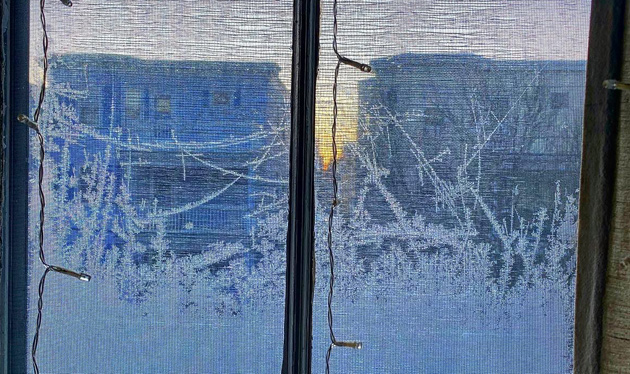 Jared shares the view out his window in Everett this morning. 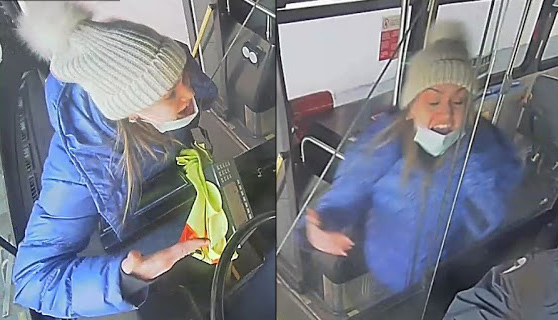 Upset woman on a bus in Everett. Surveillance photos via TPD.

Transit Police are seeking help finding a woman who attacked a route 110 bus driver at Chelsea and Victoria streets around 10:45 a.m. on Saturday. Read more.

The Globe reports that several white city councilors in Everett, which has one of the state's highest Covid-19 rates, have demanded the councilor quit if she doesn't show up in person at meetings - where several of them refuse to wear masks - rather than Zooming in. She's refused because she lives with her father, who has diabetes, not good should she bring some coronavirus home. The DA is looking into how a section of the meeting at which this came up got deleted from a city server.

The Chelsea Record reports State and Everett Police busted up quite the shindig at the casino hotel early on Aug. 16 - some 110 people crowded into a suite with an occupancy limit of 10 and featuring a DJ and "adult dancers." The guy who rented the suite faces charges. The casino was also cited and vows it's now doing what it should have been doing to prevent such potential superspreaders.

Casino partiers so over coronavirus; separately, man shot outside the casino

NBC Boston interviewed a Dorchester man outraged that State Police busted up a party he threw at the Encore Casino, because it's been like six or seven whole months since the pandemic started and "a lot of people are kind of over it at this point." Read more.

Local boss offered sales jobs with plenty of opportunity, as long as you didn't annoy him enough to shoot you, feds say 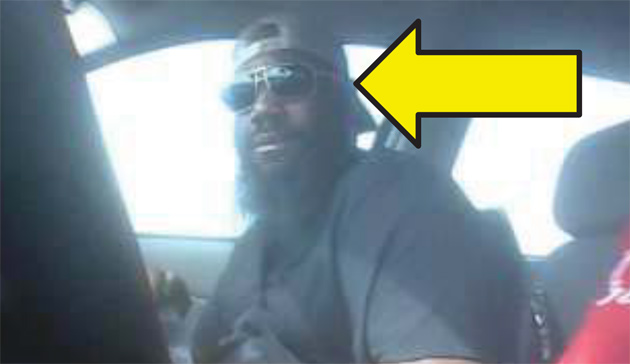 Surveillance photo of Mubarak, with an arrow pointing to his distinctive gold-rimmed sunglasses.

The US Attorney's office in Boston last week announced the arrest of Mujab Jihad Mubarak, an Everett man with ties to Dorchester, on charges he built up quite the heroin and fentanyl ring in the Boston area. Read more. 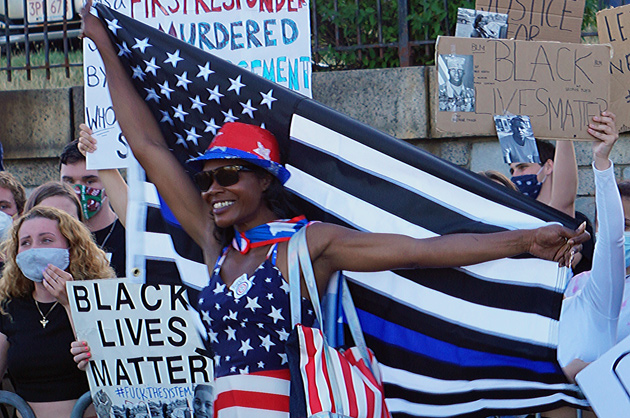 The Supreme Judicial Court ruled today that the state does not have to print Rayla Campbell's name on the Republican ballot for the 7th District congressional seat, because she failed to collect even the reduced number of signatures the court had earlier allowed due to Covid-19 issues. Read more.

The Charlestown Patriot-Bridge reports on one company's proposal to replace the Mystic Station with a wind farm off Plymouth.